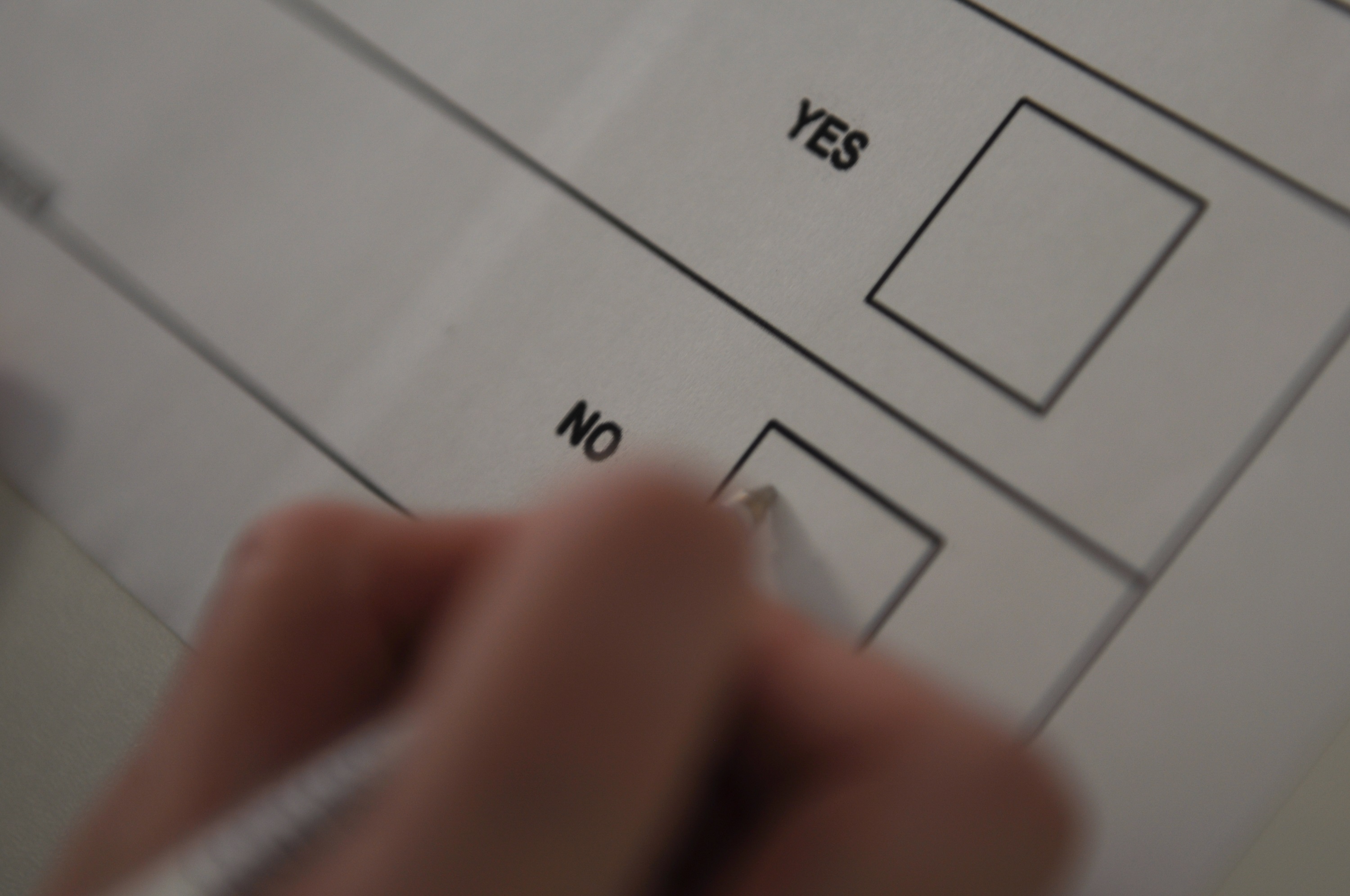 Throughout the 2017/18 academic year students and staff at Bishop Grosseteste University (BGU) have been hosting events as part of Vote100, celebrating 100 years of women’s voting rights.

With Tuesday 6 February marking the centenary of the Representation of the People Act (the first step towards all women getting the right to vote) BGU’s activities step up a gear with three special events to honour the occasion.

The week begins on Monday 5 February with an open lecture helmed by the renowned British historian Martin Pugh. Titled ‘Parliamentary Reform in 1918: Continuity, Reform or Revolution?’ Martin will be a exploring a number of important and relevant questions surrounding the Representation of the People Act 1918 and its impact on British history. What effect did the war have on the campaign for the vote? Why was the Act so comprehensive? What was the significance of the terms of the Act for women? We’ll be examining all these questions and more.

Winging our way to Westeros

On Friday 9 February our amazing Student Union team have put together two events for an evening of ‘Women Leading Change’. Transporting the BGU campus to the land of Westeros; the evening will include a debate on ‘Who Should Sit on the Iron Throne’. Participants will be able join a house, declare for their female leader, and argue her case with other Game of Thrones fans (cosplay not essential but always welcome).

Alongside this there will be another debate, but this time focused on the recent US election. Delving into the complicated world of American politics the speakers will be discussing whether, if she were a man, Hilary Clinton would have defeated Donald Trump.

Joining BGU amongst the dragons and political intrigue will be guest speakers Lincoln MP Karen Lee, former BGSU President Becca Smith and BGSU Manager Abigail Rogers. Both events promise a fiery atmosphere and are not to be missed.

All the Vote100 events throughout the week, and indeed the rest of 2018, are open to the public and will offer the opportunity to gain a fascinating insight into the history of women’s suffrage and learn how the movement affected and changed BGU. You can read more about the events we have already hosted, as well as what is still to come, on our website.

14/05/2013 Work has now finished on a new £4.3m student residence on Bishop Grosseteste University’s campus on Longdales Road in…

Dr Robert von Friedeburg, Reader in History at Bishop Grosseteste University (BGU) in Lincoln, is the editor of a new…

Graduation Beckons for Mum Who Went Back to School

Robert von Friedeburg, Reader in History at Bishop Grosseteste University (BGU), will give one of the key note lectures at…

Key researchers at Bishop Grosseteste University (BGU) are collaborating with colleagues at York St John University to explore the impact......

The team at  Bishop Grosseteste University Students’ Union (BGSU) have donated all of their food stock to the East Midlands......

Our top tips for getting a good sleep

Top tips for getting a good sleep There’s nothing more tiring than being stuck at home, but that doesn’t always mean......

Members of the Bishop Grosseteste University Students’ Union (BGSU) Dance Society have once again participated in a World Record Attempt......

BGSU – How you can help others

The SU runs a wide range of campaigns such as University Mental Health Day, attended NUS National Demonstrations and we......