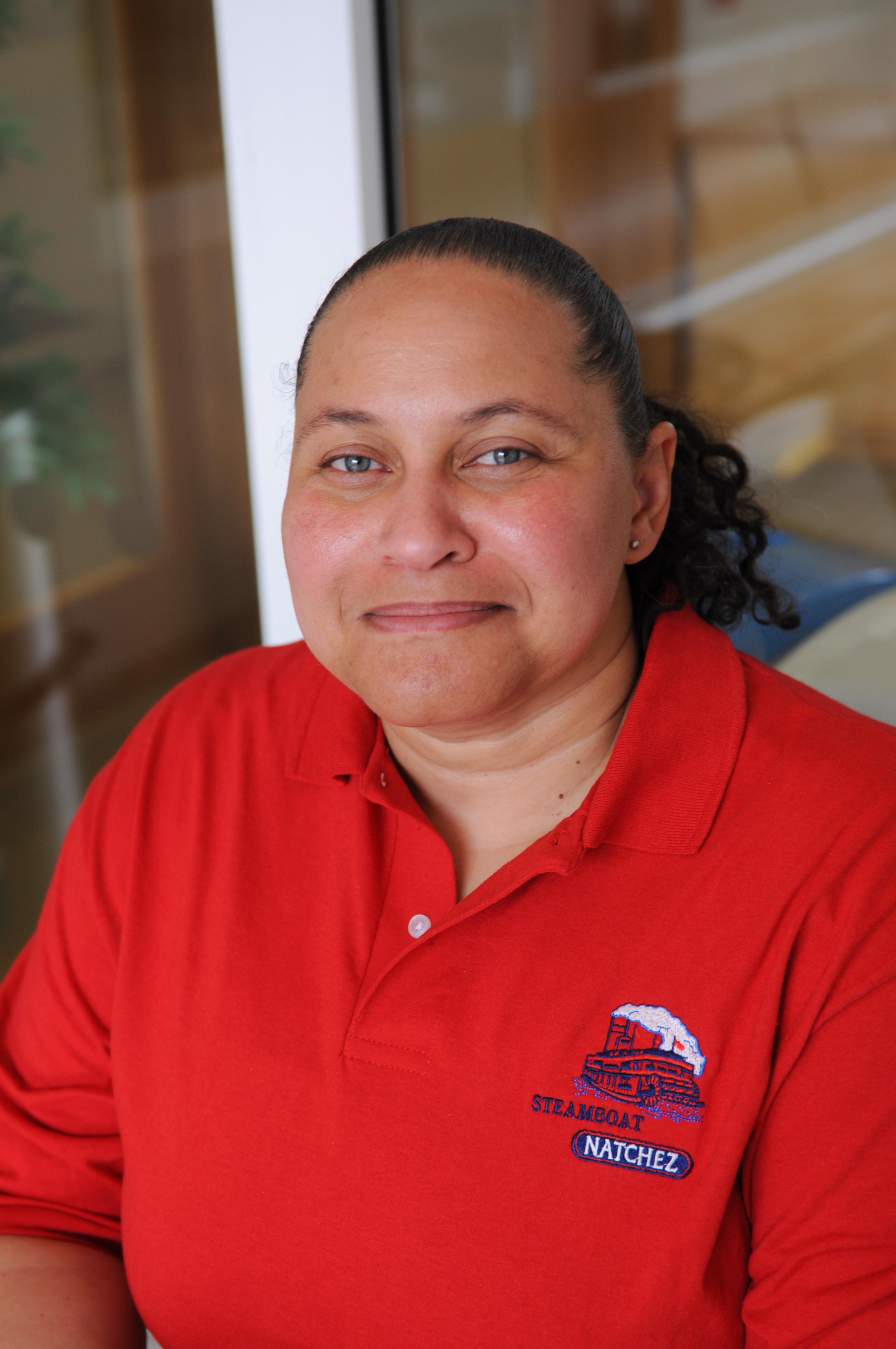 A Lincoln woman who spent over two decades in the Royal Air Force before retiring and returning to education will graduate with a degree from Bishop Grosseteste University (BGU) in Lincoln this week.

After moving to the UK from the Caribbean, Amanda Betts (47) joined the RAF and served as an Aerospace Systems Operator for 22 years before deciding to go to university.

With an interest in primary school teaching she attended Lincoln College to study an Access to Higher Education course in teacher training in 2013. At the same time, she began volunteering as a Teaching Assistant at Chad Varah Primary School in Lincoln, before starting a three-year BA (Hons) degree in Education Studies and History at BGU in 2014.

Amanda said: “It was always my intention to do some aspect of teaching, but it was only after getting into university that I thought that being a primary school teacher would be my next role,”

While at university Amanda joined the Networking Club through the BGU Employability Award which helps students prepare for the workplace after graduation. After initially wanting to become a primary school teacher, she decided that she would be better suited in a slightly different role.

“It’s not always easy knowing if a career or particular job will suit you but the Networking Club allowed me to speak to a range of teaching staff and experts all in one place. I soon realised that full-time teaching was not the path for me.

“Instead I wanted to work in an environment with children using a wider range of activities and services which would help the child in life, not just academically.”

Once back on track Amanda applied for a voluntary post to work with vulnerable children and adults at the St Giles Sure Start Children’s Centre during her third year. She said: “I met a variety of social workers and outreach workers who were dedicated to making sure each child received the best start possible.

“I knew that by volunteering I could make a difference to children’s lives too, and this is when I discovered where my skills and interests would be best suited.”

The road to graduation has not been an easy ride for Amanda, who not only found out she was dyslexic during her time at university but also got married part way through her degree!

“I never did many academic examinations in the RAF apart from oral exams so getting used to reading and writing essays in a short space of time was hard for me. I just thought that I was having difficulties with the workload, especially being a mature student, but I never considered myself dyslexic. As well as all this I was adjusting to married life!”

After graduation, Amanda will start volunteering at the St Giles Sure Start Children’s Centre and plans on using skills from her degree to facilitate activities for the children who visit the centre.

Amanda Betts will graduate at Lincoln Cathedral with a BA (Hons) degree in Education Studies and History at 10.15am on Wednesday 19th July 2017.

An archive tracing the Lincoln Mystery Plays back to their modern revival in 1969 has been launched at Bishop Grosseteste University (BGU) in Lincoln.

22/08/2014 Bishop Grosseteste University’s Students’ Union (BGSU) has been shortlisted for a prestigious national award after raising over £46,000 for…

Bishop Grosseteste University is excited to announce the launch of a new BA (Hons) Military History degree. The course launched…

10/10/2016 Following the success of last year’s first ever Matriculation Ceremony, the ceremony at Lincoln Cathedral to welcome new students…

BGU Lecturer Part of the Evolution of Higher Education in Zimbabwe

Global Entrepreneurship Week (#GEW2019), the world’s largest campaign to promote entrepreneurship, began on the 18th of November and to celebrate......

Students at Bishop Grosseteste University (BGU) enjoyed a visit from the LINKAGE Sensory Bus as they explored innovative and unique......

Staff and students on the new BA (Hons) Military History degree at Bishop Grosseteste University (BGU) are enjoying an exciting range of......

Dr Abigail Parrish, Senior Lecturer in the School of Teacher Development, recently delivered an online seminar for participants at a......

FAQs In this section, you will find the answers to some frequently asked questions regarding Graduation. If this page does......

‘Student Orator’ is the name given to the graduate who makes the closing speech at their graduation ceremony. Bishop Grosseteste University......

Graduation is the highlight of the academic year here at BGU. We always try to make it as special as......