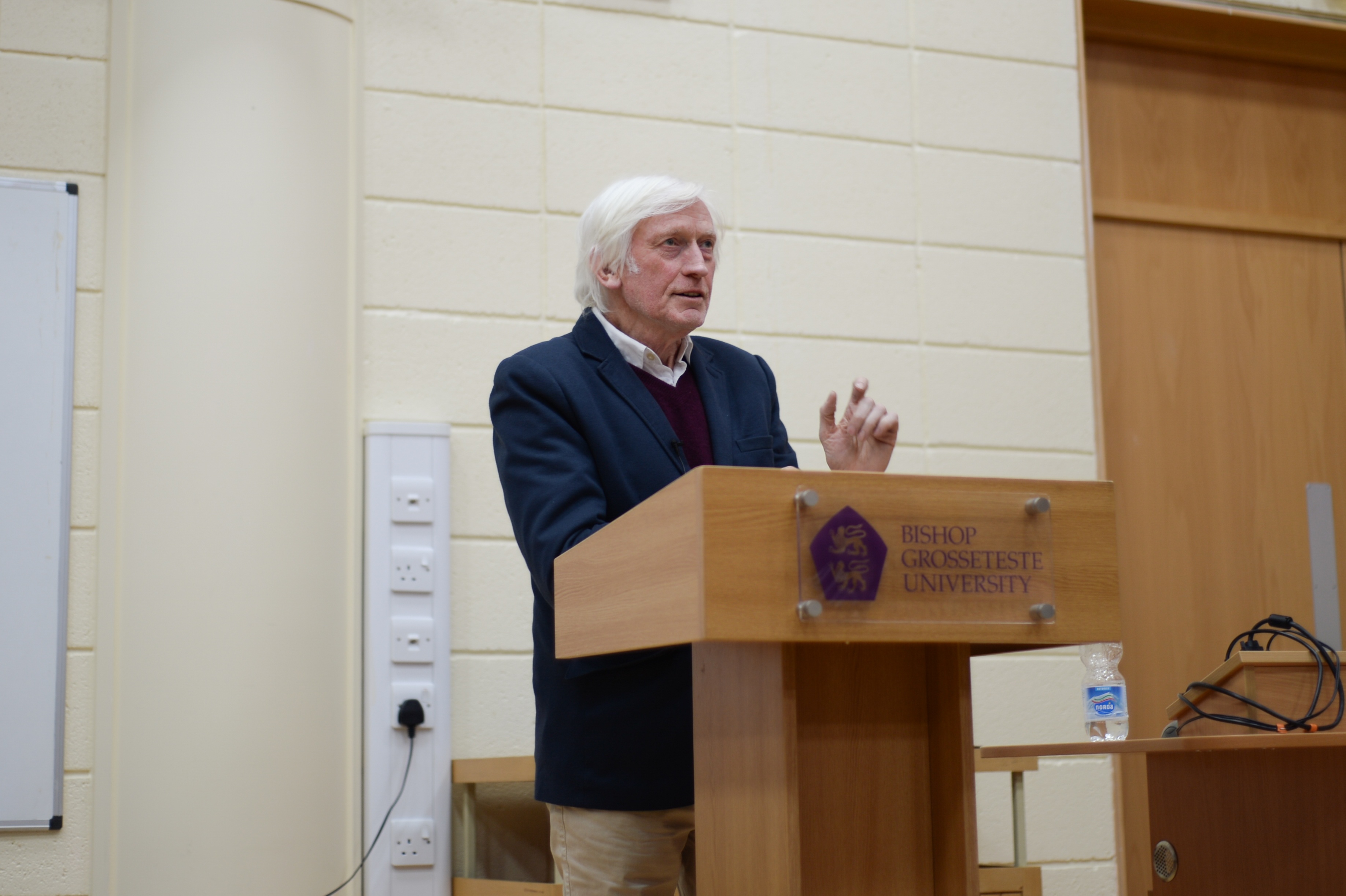 Bishop Grosseteste University (BGU) marked the centenary of the RAF at the BGU Annual History Lecture earlier this month.

The lecture explored the history of British air power in two World Wars, focusing on the creation of the RAF in 1918 and the extent to which the circumstances of its birth dictated the direction air strategy would subsequently take in the Second World War.

Dr Andrew Jackson, Head of Research at BGU, said: “A very sizeable audience from Lincoln and the wider county came to hear Richard Overy speak to us about the story and significance of the RAF.

“It was very fitting to hear and think about the history of this service in its centenary year, given the RAF’s very close and strong associations with the county.”

This year’s lecture was given by the world-renowned historian Professor Richard Overy. Richard is the author of more than 26 books including The Bombing War: 1939-1945 (2013) and The Birth of the RAF, 1918: The World’s First Air Force (2018). In 2001, in recognition of his contribution to the history of warfare, he was awarded the Samuel Elliot Morison Prize by the Society for Military History.

The BGU Annual History Lecture was originally established to mark the work of a historian at BGU, Jim Johnston. Dr Johnston was a pioneer in the use of probate inventories. However, the main reason why a memorial lecture series began, following his death in 2007, was because he was an exceptional teacher. 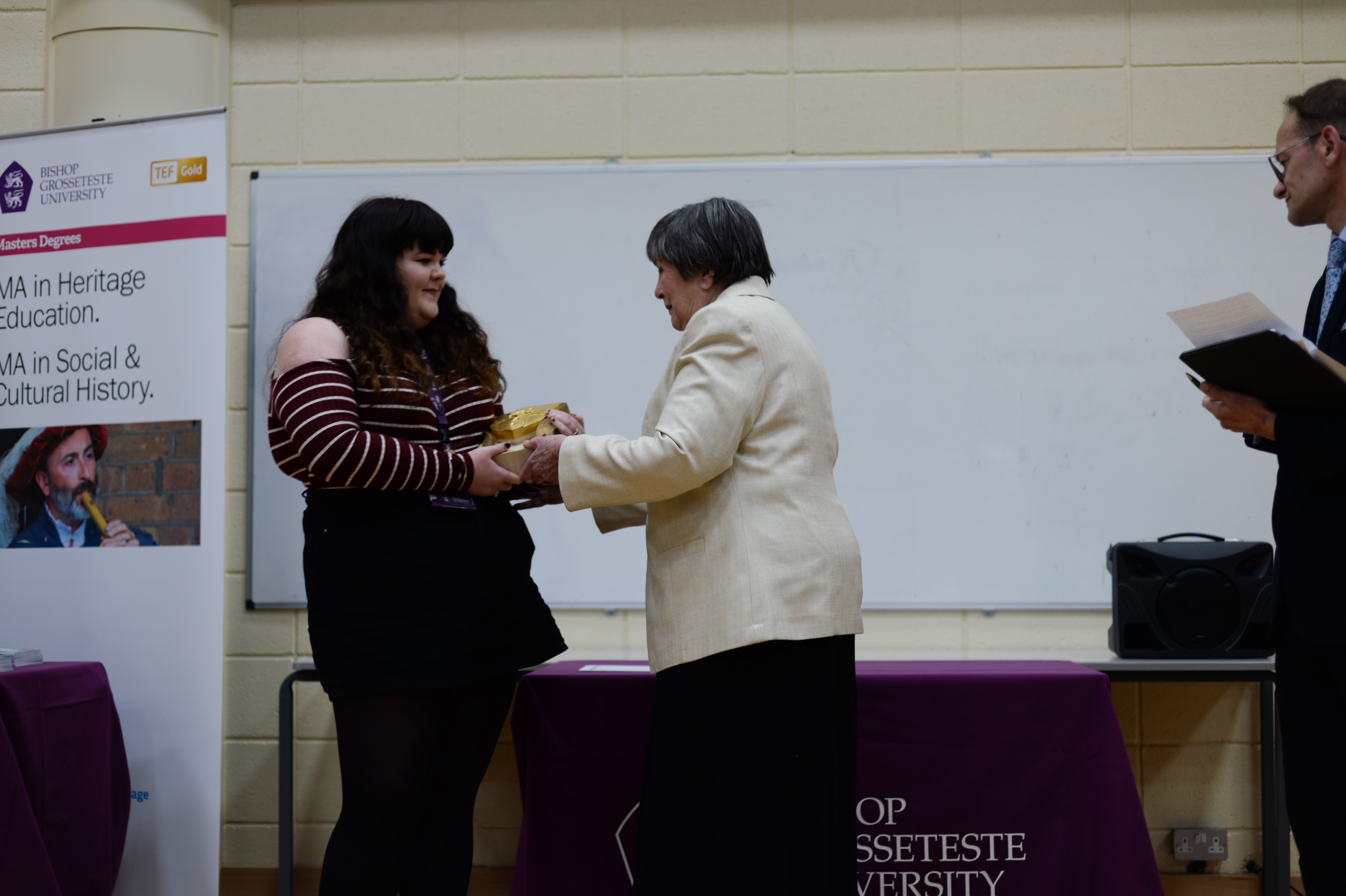 This annual event has also come to celebrate the contribution of another former History lecturer, Dulcie Duke, by BGU’s Old Students’ Association. The occasion marks the work of current BGU students, and includes the awarding of the Dulcie Duke Prize for the best History essay, supported by both the OSA and the Lincoln Record Society.

This year the award was given to BGU History student Danielle Sarsfield.

Find out more about History at BGU.

Exploring the treatment of problematic sexual interests across different countries

Helen Elliott, lecturer in Counselling at Bishop Grosseteste University (BGU), has collaborated in a new publication exploring the “Psychological treatment…

Dr. Robert von Friedeburg, Reader at the School of Humanities at BGU in Lincoln, has been invited to speak to…

Pubs in Lincoln: A History

BGU Touring Exhibition Arrives at the Stonebow Ahead of Centenary Event

Bishop Grosseteste University’s (BGU) ‘Votes for Women’ touring exhibition will be on public show at the historic Stonebow, Lincoln, on…

As part of Black History Month Bishop Grosseteste University (BGU) was proud to host a guest lecture delivered by Catherine......

Current and recent projects at Bishop Grosseteste University have attracted external funding to the value of over half a million......