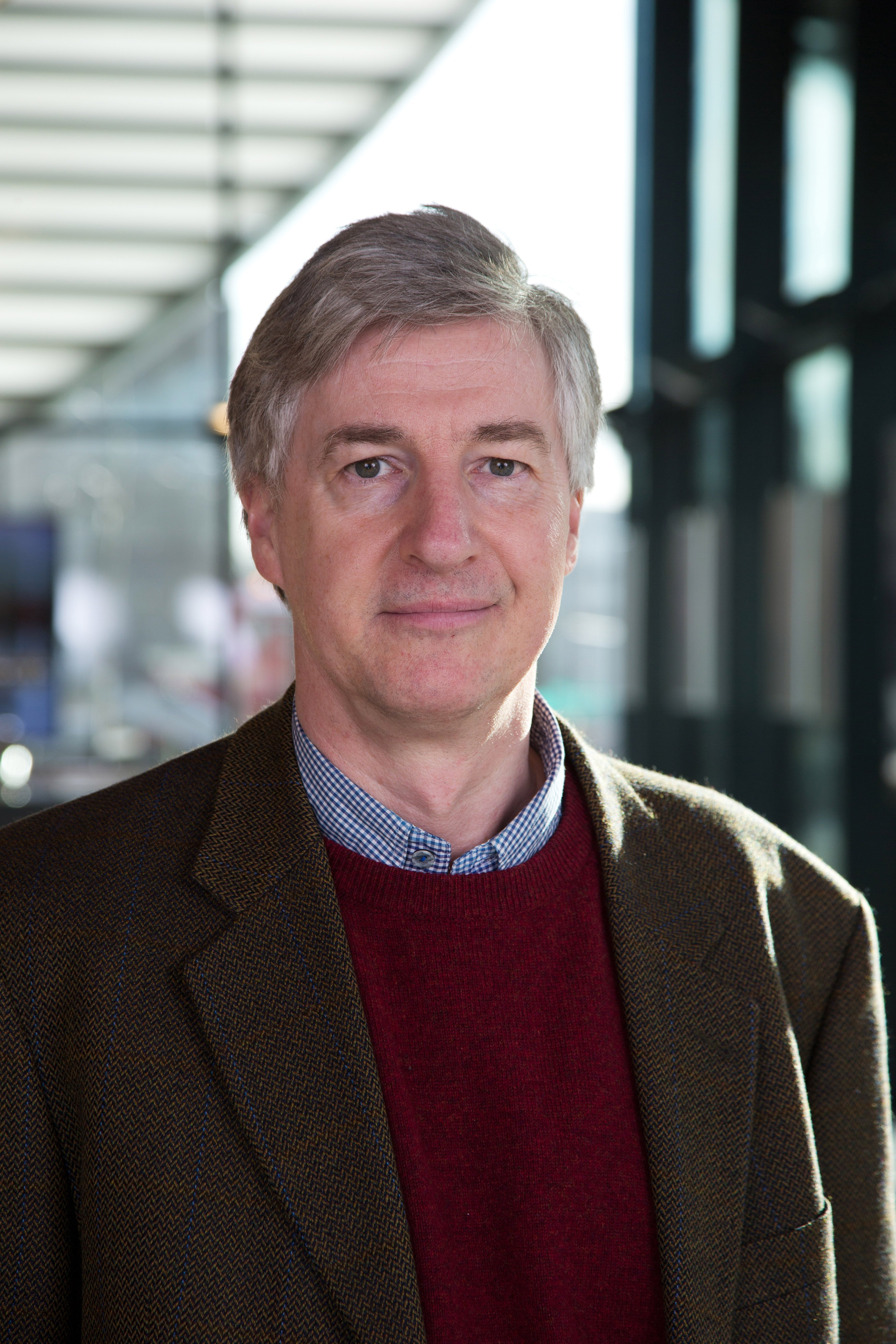 Dr Robert von Friedeburg, Reader in History at Bishop Grosseteste University (BGU) in Lincoln, is the editor of a new book about the long-running debate on state building and social change in Modern Europe.

Monarchy Transformed: Princes and their elites in Early modern Western Europe will be published in August 2017 by Cambridge University Press.

The book revises substantially older notions of ‘state building’ in early modern Europe. It is argued that there was as yet no notion of a modern state, but that instead dynasties brought together in a haphazard way dynastic agglomerates – like a family inheriting or buying together very different businesses.

As this happened, a new elite aristocracy developed from those noble families able to fulfil functions in these new agglomerates and support the dynasty, in turn profiting from new offices. This is an entirely different notion than the older one of the making of some ‘bureaucratic state’.

Dr Robert von Friedeburg explains, “The upshot is that the modern state developed primarily not as a reality of power relations on the ground, but from the seventeenth century onwards as a conception in people’s heads. The purpose of this conception was to re-stabilize monarchy against dynastic instability.

“The other upshot is that we must not overlook or ignore anymore that the huge and substantial increases in the economy of scale of politics, from generally much smaller medieval polities to the considerable larger dynastic agglomerates of the sixteenth and seventeenth century, had major repercussions on the relations of monarchs and elites all over Western Europe.”

The book contains more than a dozen articles by senior specialists and is a major revision to current approaches.

BGU Students Explore What it Means to Remember

BGU Touring Exhibition Arrives at the Stonebow Ahead of Centenary Event

Bishop Grosseteste University’s (BGU) ‘Votes for Women’ touring exhibition will be on public show at the historic Stonebow, Lincoln, on…

Bishop Grosseteste University is excited to announce the launch of a new BA (Hons) Military History degree. The course launched…

24 May 2019
First-Class Degrees for Husband and Wife

Staff and students on the new BA (Hons) Military History degree at Bishop Grosseteste University (BGU) are enjoying an exciting range of......

Dr Claire Hubbard-Hall, Senior Lecturer in History at Bishop Grosseteste University (BGU), has been awarded a Janet Arnold Award by......

Students and staff from Bishop Grosseteste University (BGU) jetted off to Rome to delve into historical, cultural and religious sites......

Lecture to explore the historiography of religious wars at European Conference

Robert von Friedeburg, Reader in History at Bishop Grosseteste University (BGU), has been invited to give a plenary lecture at......

Friday 14th December marks the centenary of the 1918 General Election. Throughout the day, BBC Radio Lincolnshire will be featuring......