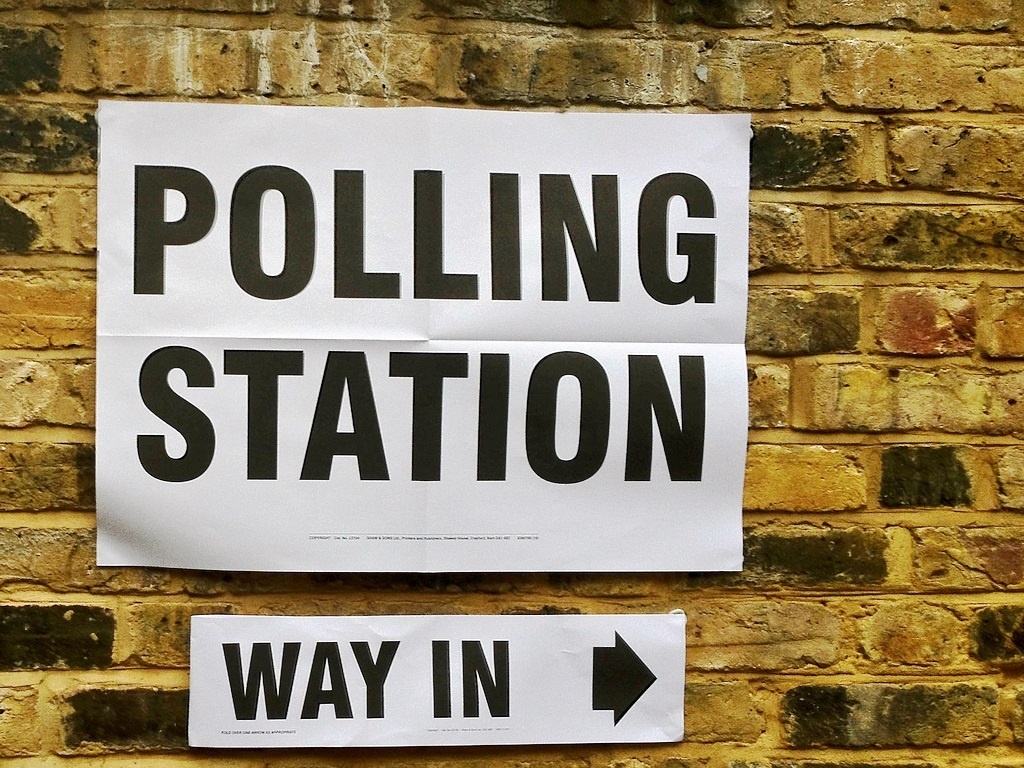 An election debate aimed at students is set to take place at Bishop Grosseteste University in Lincoln next week.

Lincoln’s parliamentary candidates will go head to head in a hustings event at The Venue on Thursday 25th May at 8pm.

The event will be an opportunity for students and staff at BGU and the University of Lincoln to put questions to the candidates for the city parliamentary constituency before the General Election on 8th June.

The other candidates – Ben Loryman (Green), Phil Gray (Independent) and Iain Scott-Burdon (Independent) – have all been invited to appear at the hustings.

Each candidate will be allowed to give a short address before questions are invited from the audience.

The event is open to students only but it will be live streamed on the Bishop Grosseteste University Students’ Union Facebook page so the general public in Lincoln can hear what the candidates have to say.

The hustings will be chaired by Bob Walder, Chair of the Bishop Grosseteste University Council and former Chief Executive of the Longhurst Group.

“It’s thought that only 36 per cent of people aged 18 to 24 voted in the 2015 General Election, and yet the politicians we elect next month will decide the future of young people across the country for many years to come,” said Abi Rogers, Students’ Union Manager at BGU.

“As an SU we want to encourage students to register to vote and make sure they cast their vote on 8th June, whatever their political beliefs.

“This debate will give students across the city a chance to meet their candidates and ask them important questions about what they would do for Lincoln and for young people if elected.”

To book a free ticket online visit www.bgsu.co.uk. Tickets will also be available on the door, subject to availability.

22/08/2014 Bishop Grosseteste University’s Students’ Union (BGSU) has been shortlisted for a prestigious national award after raising over £46,000 for…

The history of the campaign for votes for women is inspiring and compelling, and still has great political significance in…

Exotic creatures, bouncy castles and specialist counsellors are being brought on to campus by the Bishop Grosseteste Student Union (BGSU)…

Bishop Grosseteste University (BGU) is the top TEF Gold Rated University in the UK for widening participation in higher education.

Best described as ‘Shaun of the Dead’ meets ‘La La Land’, ‘Anna and the Apocalypse’ is the Zombie Christmas Musical…

The team at  Bishop Grosseteste University Students’ Union (BGSU) have donated all of their food stock to the East Midlands......

Members of the Bishop Grosseteste University Students’ Union (BGSU) Dance Society have once again participated in a World Record Attempt......

Over the past year the Bishop Grosseteste Students’ Union Dance Society have raised over £1000 in support of Age UK......

Following the release of this year’s National Student Survey (NSS) results Bishop Grosseteste University (BGU) is pleased to have again......

BGSU – How you can help others

The SU runs a wide range of campaigns such as University Mental Health Day, attended NUS National Demonstrations and we......

BGSU – What we do

Representation is the main focuses here at BGSU. BGSU runs a successful Course Representative scheme, in which students represent the......