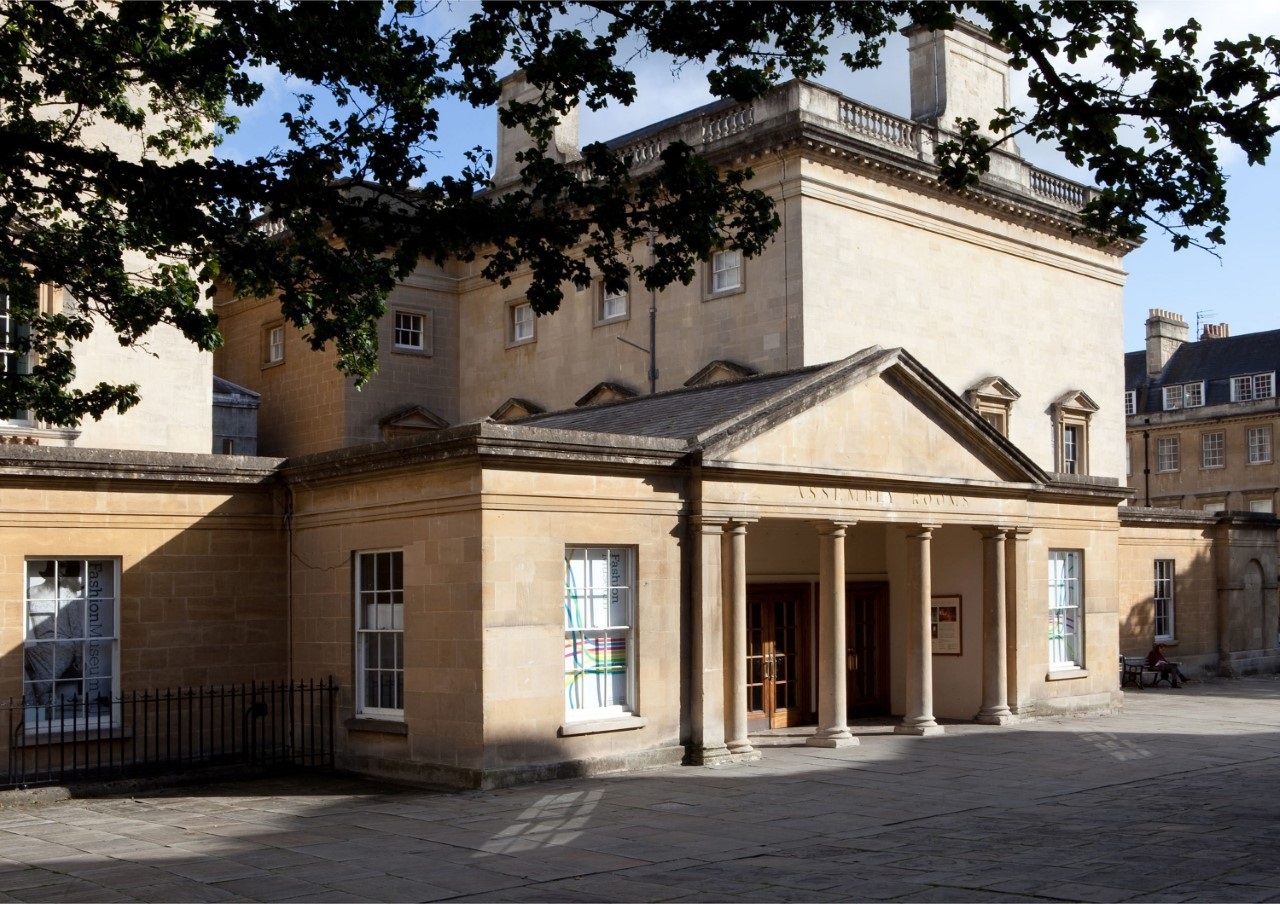 Writer, historian and TV presenter Dr Lucy Worsley will celebrate the best in heritage education when she presents the Sandford Awards 2017 next month.

Palaces, castles, cathedrals and museums are among the 39 UK heritage attractions that have won an award celebrating their excellent educational programmes.

Dr Worsley, who is also Chief Curator of Historic Royal Palaces, will present awards to the famous (Blenheim Palace and the Warner Brothers Studio Tour) and the less well known (Geevor Tin Mine in Cornwall and the Winding House Museum in new Tredegar, Wales).

The Sandford Awards, which will celebrate their 40th anniversary next year, are administered by Bishop Grosseteste University in Lincoln in partnership with the Heritage Education Trust. This year’s award ceremony will take place on Tuesday 21st November at the Fashion Museum and Assembly Rooms in Bath.

“It is wonderful to see another hugely varied range of Sandford Award winners this year, many of which have never entered the scheme before,” said Dr Tracy Borman, Chief Executive of the Heritage Education Trust.

“We are particularly delighted to be presenting the awards at the Fashion Museum and Assembly Rooms in Bath, a city so closely associated with Jane Austen, whose 200thanniversary is being commemorated this year.

Councillor Cherry Beath, Chair of Bath and North East Somerset Council, will welcome guests to the ceremony, which begins at 2.30pm on Tuesday 21st November 2017.

Find out more about the Sandford Award.

05 May 2017
Awards for Heritage Sites Helping Visitors to Learn

Lecturers from Bishop Grosseteste University (BGU) in Lincoln spoke at a new TEDx event in October.

08/12/2014 A detailed history of an area of Lincoln has just been published with contributions from 4 members of BGU staff….

Busting the myths keeping you from your future

Teaching is one of the most rewarding careers available. Not only will you have the opportunity to make a long…

Two cartoons, drawn in 1940 and 1941 during the height of the Blitz by former Bishop Grosseteste University (BGU) student…

BGU to Celebrate its Legacy of Pioneering Women

Throughout Bishop Grosseteste University’s (BGU) 150 year history pioneering women have played a major role in the University’s development; from…

Students and staff from Bishop Grosseteste University (BGU) jetted off to Rome to delve into historical, cultural and religious sites…

Applications for the 2020 Sandford Awards are Officially Open

Applications are now open for the 2020 Sandford Awards which recognise and promote quality and best practice in educational provision......

Over 30 museums, historic houses, cathedrals and country parks from the East Midlands that took part in the Sandford Award......

Applications for the 2019 Sandford Awards, which recognise high quality heritage education provision, are now open.  The awards are administered......

Lincolnshire’s International Bomber Command Centre and Belton House are among 49 heritage sites across the British Isles set to receive......

The winners of the 2017 Sandford Award have been announced with 37 heritage sites from across the UK receiving the......

How the Sandford Cascade Project Works An aspiring site (Scholar) will be placed with a Sandford Award winner (Fellow) and......

2018 Sandford Award Winners The Anglican Shrine of Our Lady of Walsingham, East Anglia Bassetlaw Museum, Nottinghamshire The Beaney House of......

About the Sandford Award

The Sandford Award is managed by Bishop Grosseteste University in partnership with the Heritage Education Trust. The Trust is the......