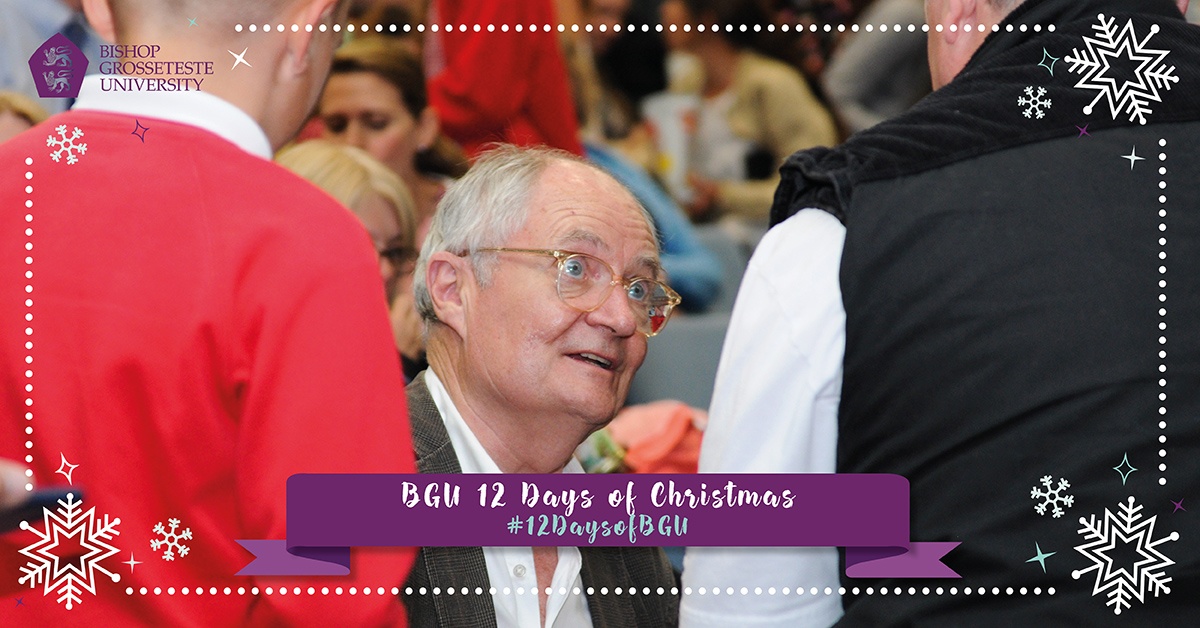 The invitation-only event on Monday 10 July 2017 included a screening of the final short films of Lincolnshire schools who had participated in the Cinema cent Ans de Jeunesse (CCAJ) programme.

Broadbent joined children who had been involved in the programme on stage to close the evening and offered some words of encouragement.

“I think it’s terrific, well done to you all. I hope that there are going to be more chances for school children in Lincolnshire to make films”, said Broadbent.

Speaking after the event Broadbent said, “They’re all budding filmmakers, they were fantastic. I hope that BGU can be involved more and more into the future.”

Broadbent starred in latest season of Game of Thrones. While he remained tight-lipped on who would end the series on The Iron Throne, he did confirm details about his character.

Broadbent revealed that he was not an avid viewer of the hit show before taking the part, but said that the new season is “brilliant, absolutely sensational.”

Dementia-Friendly Movie at The Venue

Films by Lincolnshire pupils hit the big screen at The Venue

Michael Jackson Tribute Promises a Thriller at The Venue

Today’s #12DaysofBGU is all about Open Days! We love our Open Days here at BGU and in 2017 we welcomed…

Celebrating Frankenstein’s anniversary at The Venue

LiNCHigher, a collaborative outreach programme led by educational providers across Lincolnshire, has been praised in a professional evaluation by the......

Bishop Grosseteste University can confirm that Lincolnshire Police were called to our Lincolnshire Open Research and Innovation Centre (LORIC) this......

Students and staff from Bishop Grosseteste University (BGU) visited the University’s partner institute in Thailand to undertake some teaching and......

Academics from Bishop Grosseteste University’s (BGU) School of Social Sciences have collaborated closely with the Centre for Enhancement of Learning......